Archived Water Damage Before & After Photos

Before and After Pictures from a Reconstruction Job 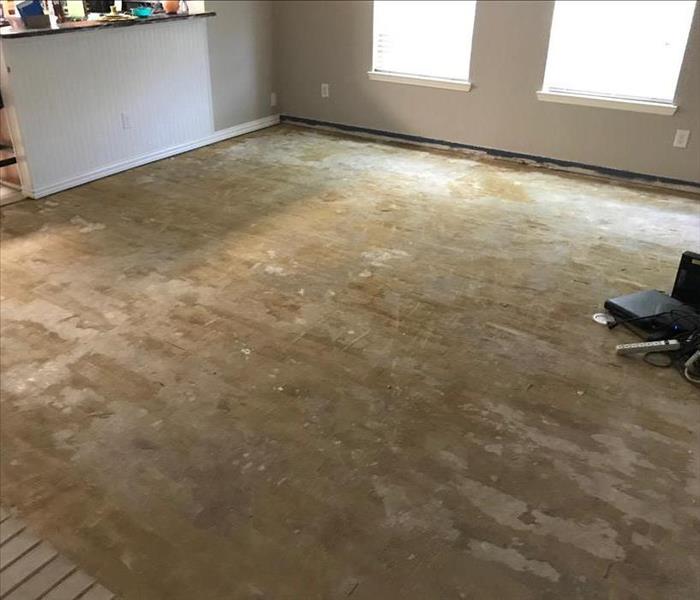 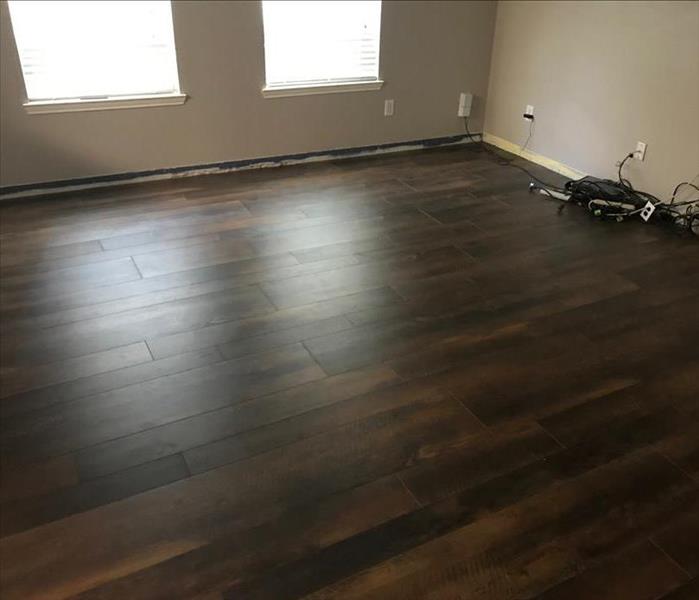 Unfortunately, this residential property was affected by water damage. SERVPRO was called in to help with both the clean up and the necessary reconstruction. We... READ MORE 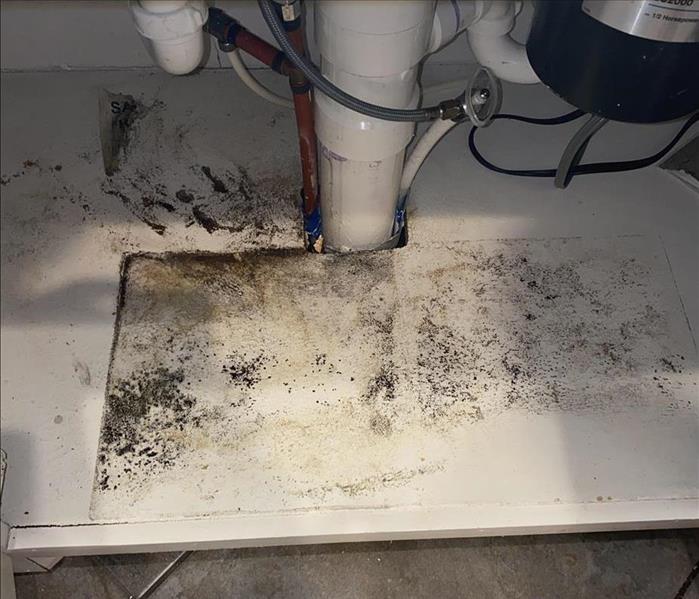 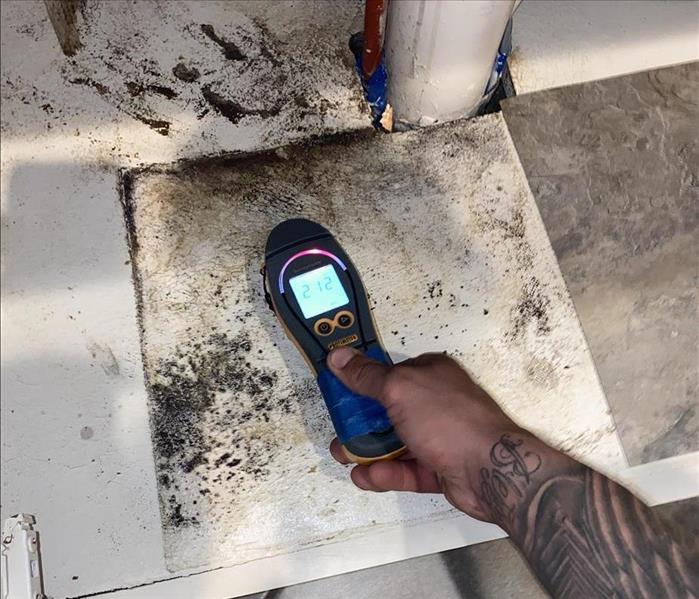 Water damage typically brings with it many additional issues. A burst pipe may mean that the surrounding area is now flooded and needs to be tired out to protec... READ MORE

Drying out a School Gymnasium! 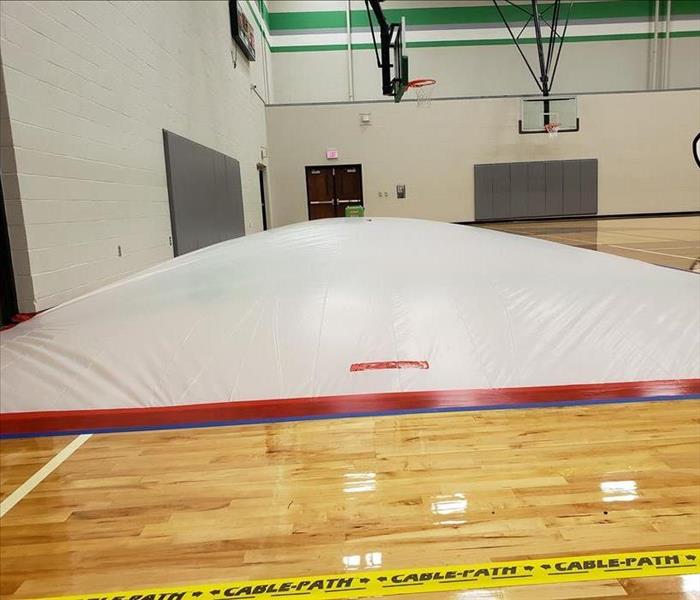 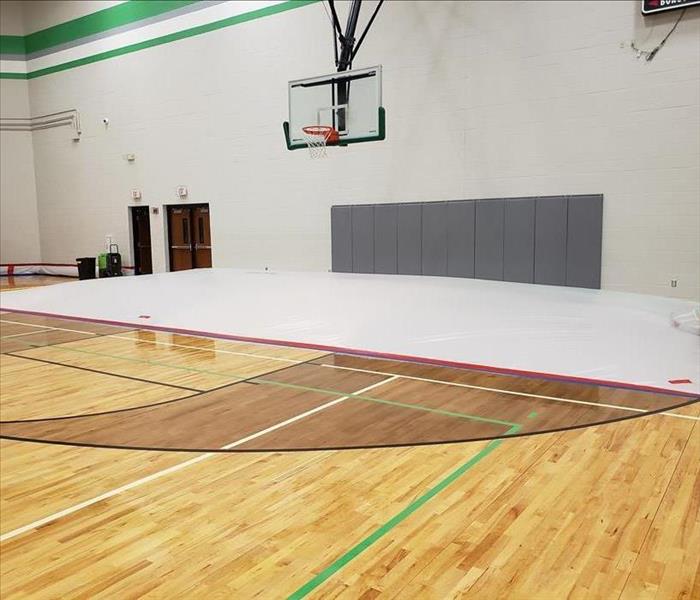 We are here for both commercial and residential water damage jobs! In this photo, you see the gymnasium of a school that has been affected by water damage. The ... READ MORE

Water Loss at an Educational Institution! 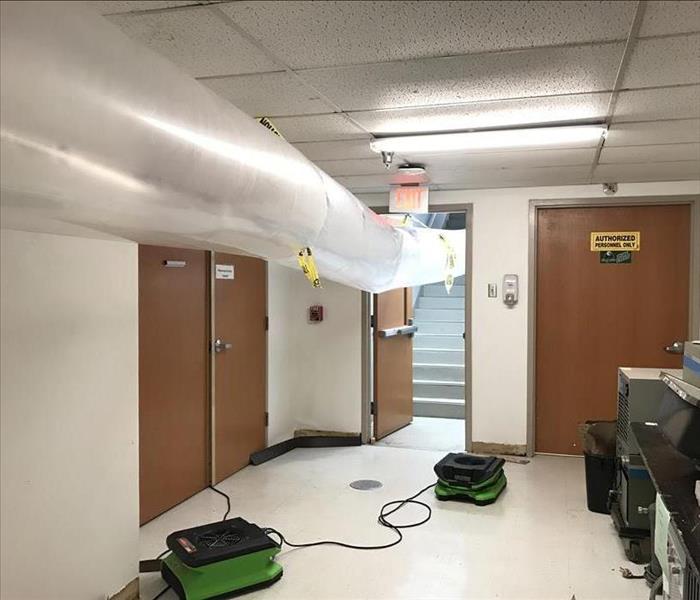 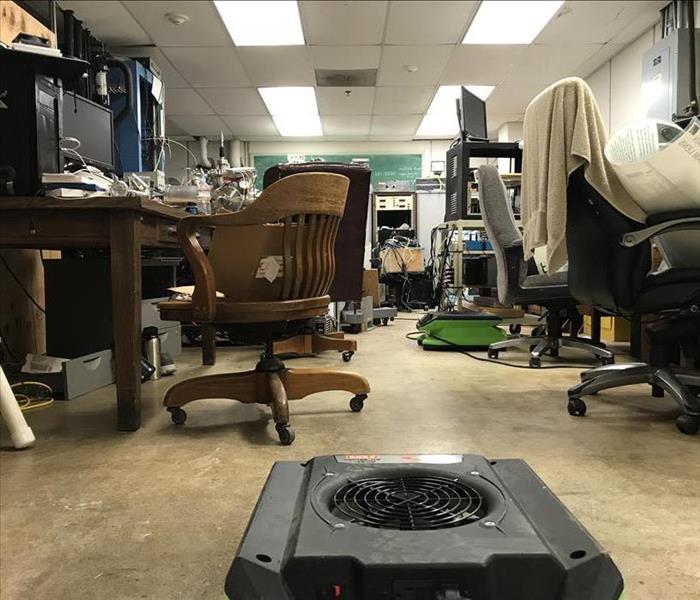 After a few long days of heavy storms, many local homes, businesses, and other types of properties were flooded and left with severe water damage. This photo se... READ MORE 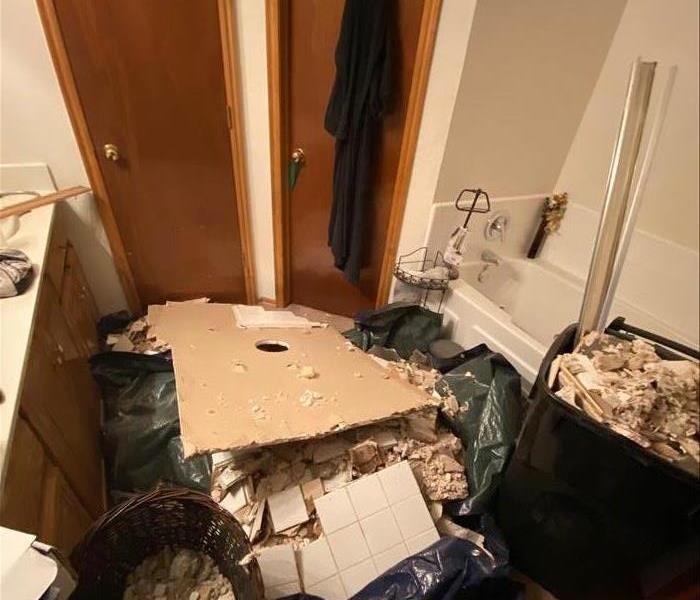 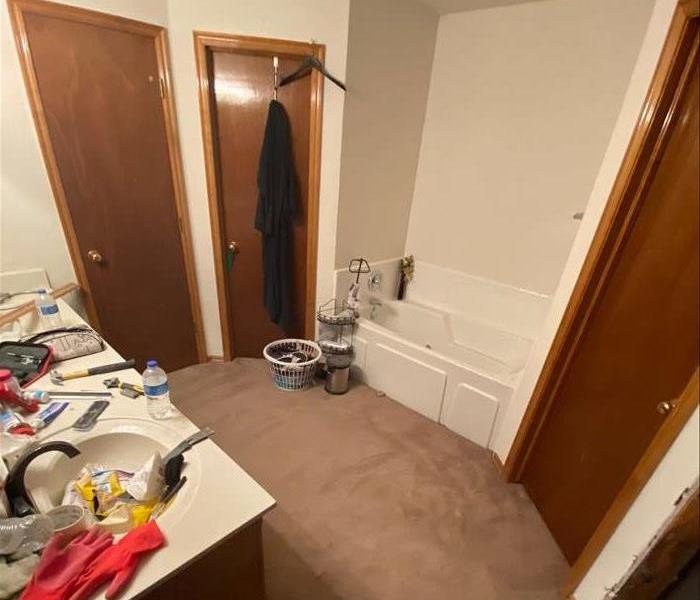 SERVPRO of Central Oklahoma City offers turnkey reconstruction services so that we can help you get your property back to preloss condition. Unfortunately, wate... READ MORE 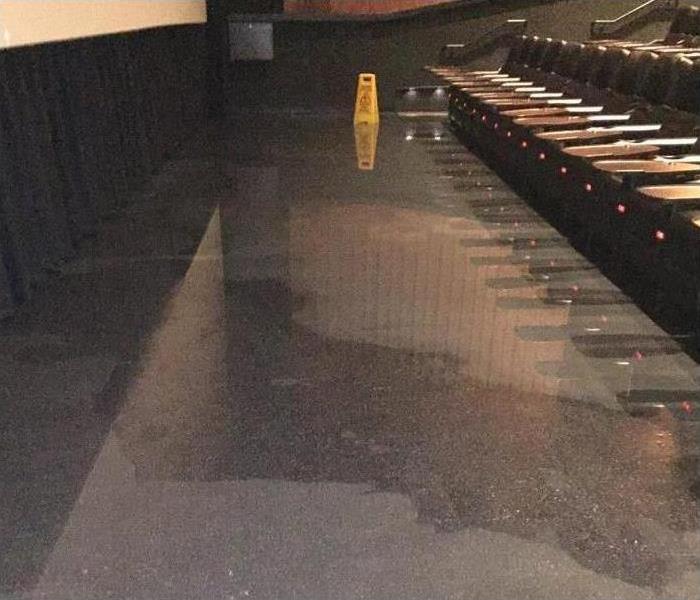 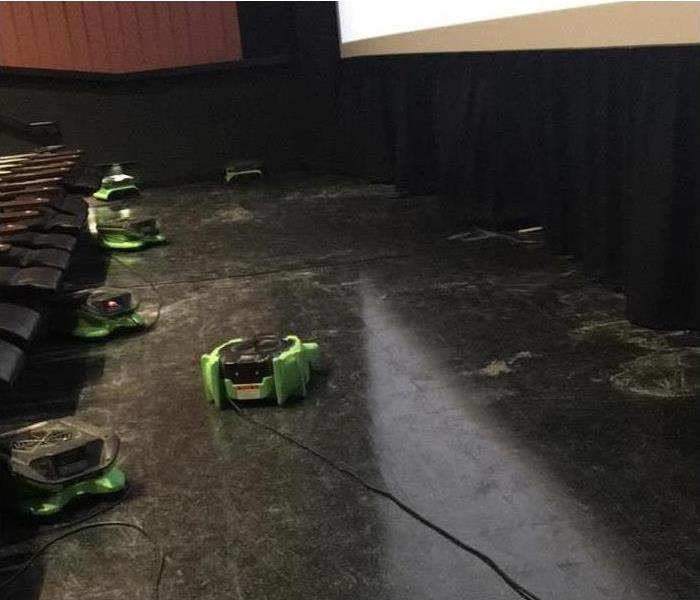 Ceiling Collapse after Pipe Burst in Attic in OKC Residence 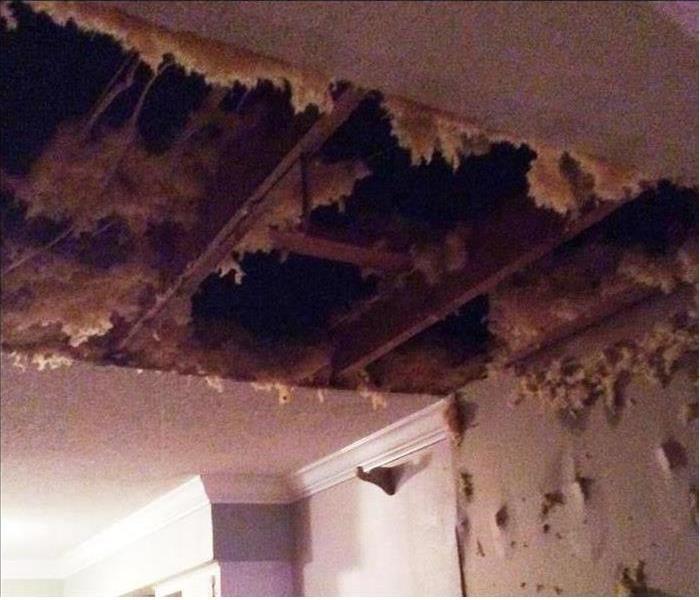 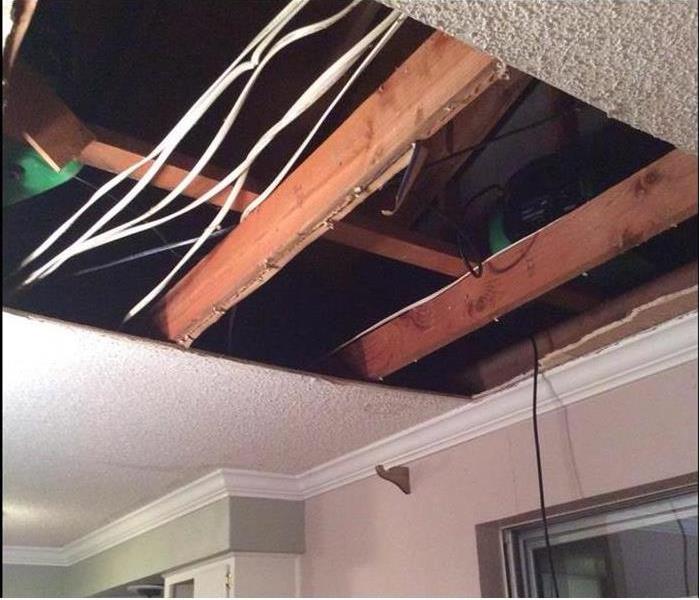 A burst pipe in the ceiling can be devastating, especially when it causes the ceiling to collapse due to standing water as shown on the before photo. Our SERVPR... READ MORE 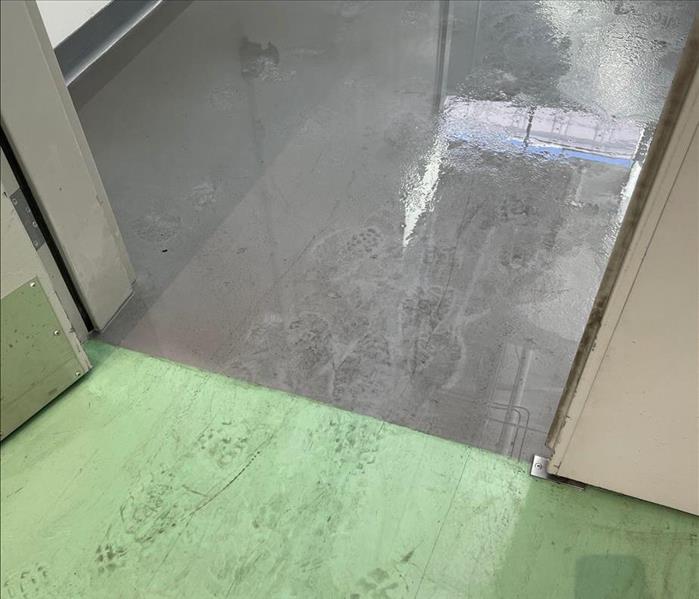 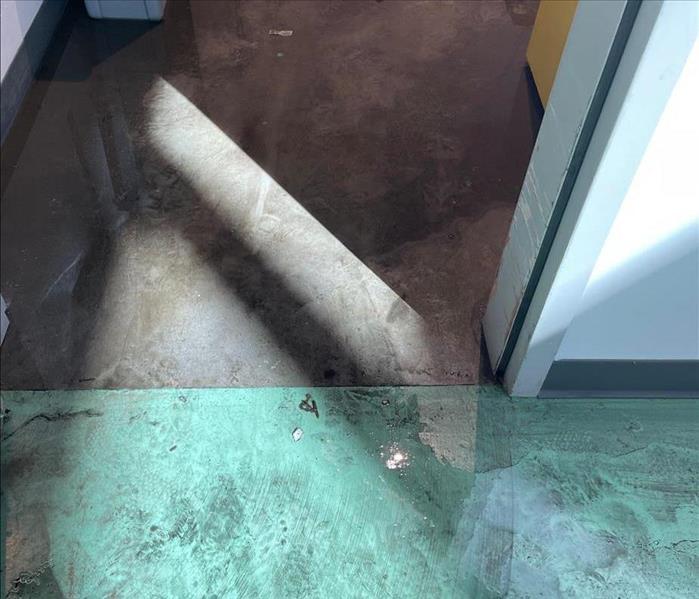 When a burst pipe caused a mail room to flood in a local commercial property, our SERVPRO of Central Oklahoma City experts were once again faster to the disaste... READ MORE

Archived Before & After Photos