Types of Odors Impacting Your Business 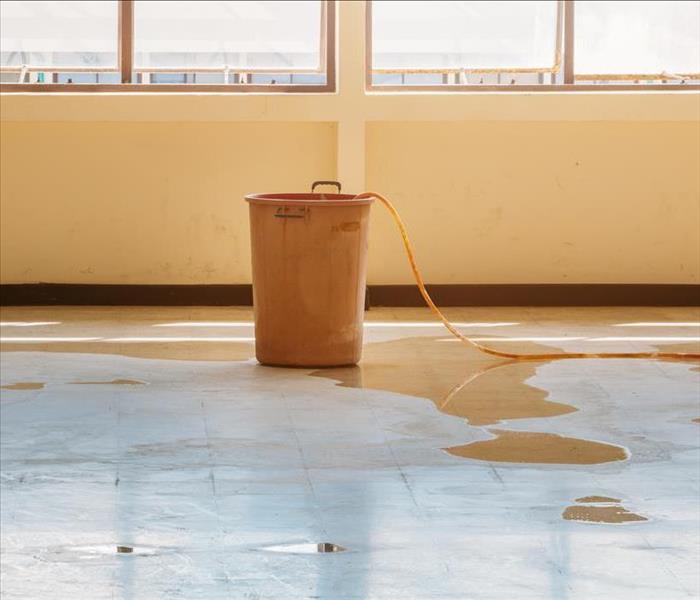 Flood damage is one of three common causes of foul odors in your commercial property.

Lingering odors can cause a lot of problems for your business, so it’s important to know the different types of odors and what their main cause is so you can identify and eradicate them.

Odors are typically the product of a fire, flooding or infestation of mold, each having their own causes, attributes and ways to remediate them. The important part to remember is you must discover the cause of the odor before you do anything else. Only then can you find the appropriate response and solution to the problem.

At SERVPRO® of Central Oklahoma City, we hope to not only serve you in all of your restoration needs but also be an educational resource so you can be prepared in the case of an unfortunate event. Here are some different types of odors and what their typical cause is:

Odors that result from fire are often smoky smelling and can be caused by soot, smoke damage to materials such as wood or entrapped smells within walls, furniture or even clothes. If the cause is soot, it is typically easy to identify as it appears black and powdery in appearance. Smoke can also be the underlying issue from burned food or a larger building fire and can consist of different fumes and chemicals, so it’s best to act quickly in eradicating this odor. Those who work or reside in the building can have their health compromised from these lingering odors.

These odors are typically pungent smelling and can be caused by sewage, growth of bacteria and mold/mildew. An example of this occurs if there is a burst pipe in which the sewage and wastewater will diffuse this odor. This flood water also contains bacteria that can absorb into porous furniture and provide a health hazard to those in the building.

Odors from infestations of mold

This odor is described as earthy, stale and damp. Mold that is left alone for too long can grow, which results in the production of gases that are known as microbial volatile organic compounds. These gases are basically the waste products of mold, leaving a musty odor to disperse through the building.

Overall, it’s best practice to act quickly when you notice an odor, even after the restoration process is complete. You never know how the bacteria within these odors can impact you and the people within the building.